Drone used to save lives in Texas

The awesome thing about the guitar is that it came with a half decent case that my other guitar fits in. The not so awesome thing is that it’s downright impossible to play. The action (the distance from the fretboard to the strings) is so high (far) that simply pressing down on the strings to make a note puts it significantly out of tune. So, every chord played sounds like garbage. The problem is that the neck is bent up in relation to the front of the guitar. See this illustration: 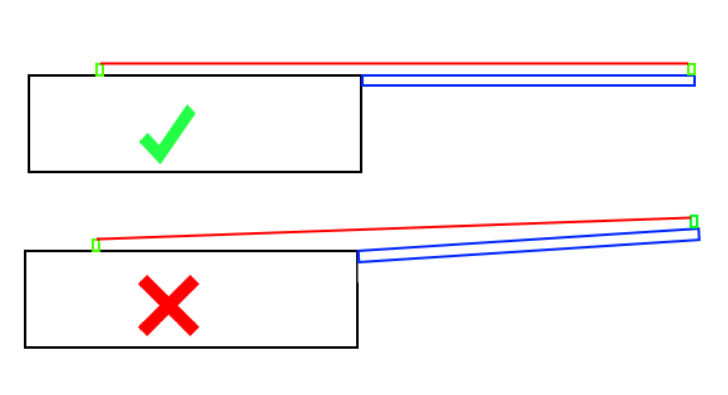 It’s plain to see that the only way to fix the problem is to get the neck put back to a normal angle. Now, if this were a super nice guitar that had real value, and wasn’t in danger of being turned into a musically themed clock, we’d go through some amazing procedures to do a neck reset. We’d use take a fret off, drill into the neck, risk being killed by pressurized steam that we’d inject with a football pump nozzle, and melt the glue holding the neck in, all while preserving the finish of the guitar. Or we’d pay a luthier (a guitar mechanic) hundreds of dollars to do it.

I don’t think so.

Not on this turd. We’re going to do it Red Green style. We’re just gonna cut the sucker off, and bolt it back at a better angle. It’s similar to what This Guy did except we’re going to do it with less tools (one single saw) and instead of relying on glue (which worked fine for his classical guitar, they have a much lower string tension than a steel stringed guitar, let alone a twelve string guitar) we’re going to bolt it.

The plan is to cut the neck and the heel just like they did on this guitar: http://harmony.demont.net/kamikazie.php?page=023 except I’m going to leave the fretboard glued to the guitar. Then, I’ll sand the heel as also shown there, until the angle looks about right. Then comes the drill and bolt to hold it all together with some real strength!

Unfortunately I don’t know when I’m going to get this done, but I’ll be sure to post plenty of pictures and maybe even a video here when I do get it done. Stay tuned!